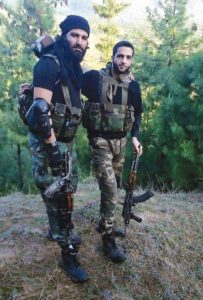 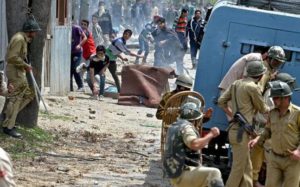 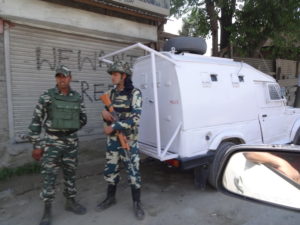 END_OF_DOCUMENT_TOKEN_TO_BE_REPLACED

In the annals of Indian politics, it is often said that the road to Delhi passes through the state of Uttar Pradesh. With 80 MPs, UP accounts for a lion share in the Lok Sabha. And it doesn’t end there, the state also sends 31 members to Rajya Sabha, thus, winning is important in UP, in case you desire to rule India. 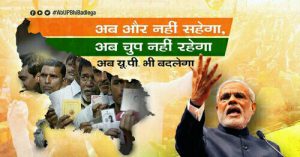 Shekhar, Atal Behari Vajpayee and now even Narendra Modi. In a sense of terms, UP is like the steering-wheel of Indian politics, he (or she) who controls UP, can steer the politics of this nation in his/her wake.

Little wonder then, winning the election in UP was extremely critical for Prime Minister Narendra Modi. Coming bang in the middle of his term, he could not afford to be lax about it. Over the past two years, the aura around PM Modi had waned a bit, with his hands tied up in Rajya Sabha; the NDA government was unable to push its reform agenda as it would have wished. The constant chitter-chatter of intolerance was also taking a toll; he was being pulled for all promises. Even allies like Shiv Sena were not missing an opportunity to jibe at him.

In the past, two state elections had exposed BJP’s Achilles Heel. The first one was in Delhi, where an overconfident BJP received a severe drubbing and stoked the ambitions of Arvind Kejriwal. The second one was Bihar elections, where a Nitish-Lalu Mahagatbandhan was able to stall the Modi juggernaut. The losses in Bihar and Delhi emboldened the opposition, and PM Modi was seemingly much weaker than the ‘loh purush‘ image that he projects.

In the midst of this melee came a must-win UP elections. For PM Modi it was almost a battle of survival and of relevance. A loss in UP, would not only give a boost to the opposition but would also have the demurred party-wallahs start questioning the “my way or the highway” approach of the PM. Modi had little option, but to win UP and win it big.

This is the reason, why Amit Shah and his team shifted bag, baggage and bunker to UP, and worked tirelessly for months and months before the elections. The blueprint for UP was constructed on numerous pegs, right from caste arithmetic to development politics; the whole campaign was mounted on a grand scale. Here’s a primer to how story of lotus-blossom unfolded in UP:

The great gamble of demonetization

One of the biggest rallying points for the opposition parties, including Congress and rest was the black money issue. In the run-up to the general election in 2014, the BJP in many ways had overplayed the black-money bogey promising impossible things like 15 lakhs in 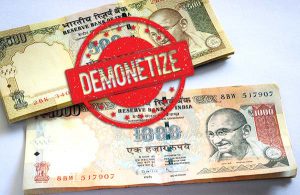 each person’s account to give a size of the problem. Yet, while the figure was notional, it was used a baton to whack BJP and especially PM Modi every now and then. “Where’s the black money in my account?” had become a common jibe by the opposition party leaders like Rahul Gandhi, Arvind Kejriwal, Mamta Banerjee and so on.

Even though the government had put in measures to deal with black money, the public perception was building against them. PM Modi had to do something big and monumental to truly shift this impression. This was especially more critical as in the UP elections, there was nothing significant to showcase to the populace. It was in this regards that the PM brought in the demonetization on November 8, 2016. By presenting the exercise as a war on black money and corruption, the PM was able to create a narrative that worked with the common populace. While the whole nation was troubled by the sudden annulment of 86% of existing currency, the fact that a leader was doing something seemed to have mattered more for the layman. The fact that PM’s personal integrity is rated quite high, helped shaped the narrative well. The opposition were in disarray, knowing not how to react or whom to attack. By turning the demonetization debate personal, politicians like Mamta Banerjee, Arvind Kejriwal and Rahul Gandhi played into the hands of Modi. No more, were we discussing the logic, rationale or economics, but using exaggerated adjectives to debunk it. This turned the whole discussion into a “Us” versus “Them”, in which the public sympathy was with the man who was taking on all the rich and powerful. END_OF_DOCUMENT_TOKEN_TO_BE_REPLACED