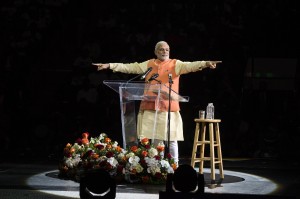 But then, as the dust settled on the matter, and the time progressed, conflicting stories started to emerge. You know there, were these small mobile clips, where Rajdeep could be seen exchanging blows (rather trying to) than just receiving them in Buddhic acceptance. As time passed, there were more clips and more testimonials that hinted at a bigger story that what one got at first measure. END_OF_DOCUMENT_TOKEN_TO_BE_REPLACED