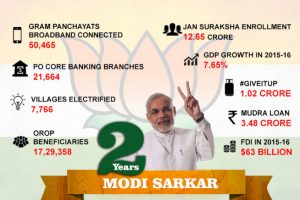 And if that wasn’t enough, quite a few of these human-chimp sniffers can also be found on the social media sites, writing poignant messages or tweeting scathing masterpieces. END_OF_DOCUMENT_TOKEN_TO_BE_REPLACED