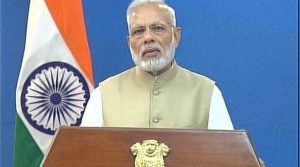 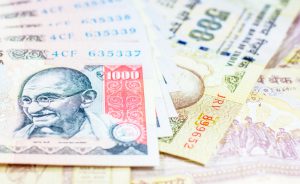 So how is that when so many people were troubled and disconcerted with a policy action, yet they seemed to be happy and glad for it? END_OF_DOCUMENT_TOKEN_TO_BE_REPLACED