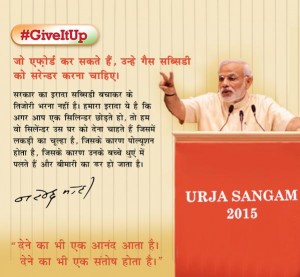 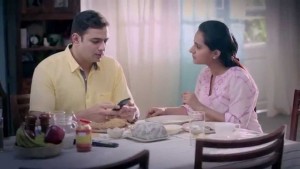 Being badgered by the same ad over and over again (they sure must have huge budgets to run the ads so many times a day on so many channels), I became kinda immune to the words and was able to notice certain things, all of which alluded to the parochial mentality of makers. I mean living in the 21st century, wherein we are sending missions to Mars, we still have a role-model of a man, who makes his wife cook for him and orders her around. Once, I started noting such thing, the whole ad seemed to be written by some guy, who sits in the Khap Panchayat in the day and moonlights as copywriter in the night. END_OF_DOCUMENT_TOKEN_TO_BE_REPLACED